EX WIFE STILL LOVES ME, BUT SHE’S DATING SOMEONE ELSE 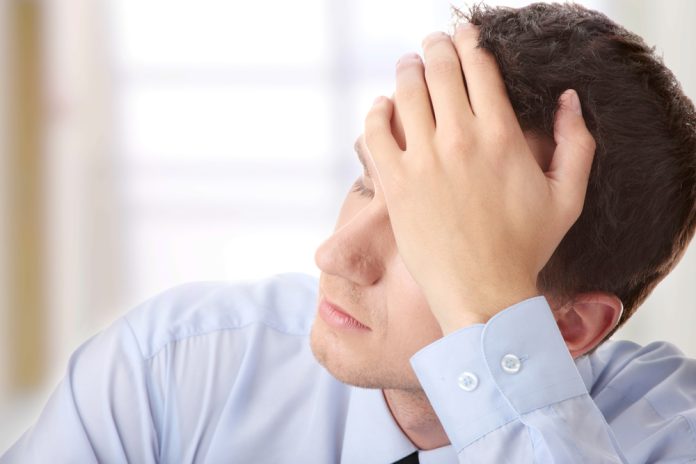 For the last year my ex has asked me to get back together on several occasions. The last time was this past September at dinner. I told her I wasn’t ready to have that conversation yet, but in the back of my mind I kind of thought it was always a possibility.

My ex and I have been divorced on paper for over 2 years. But in reality, we’ve seen a lot of each other. We’ve gone to dinners, spent nights together, she would count on me when she needed something, etc. There were a few occasions where she was very unhealthily stressed, needing company to calm her down. I was right there to be by her side. We also have a son together and that brings us to spend time as family.

After our dinner in early September, when I told her I wasn’t ready to reconcile, she got very upset and began to sort of back away from me. The status quo had changed. The comfortable “getting together” business seemed to fade further by the day.

Just after Thanksgiving, I started to think about getting back together with my ex. I haven’t really dated anyone and didn’t have the desire to – so I asked her out for dinner and she said she would be pleased to go. This would be our first outing in some time. She invited me over to her place. I brought some expensive wine, getting ready to broach the subject.

Throughout our dinner, I didn’t get the sense this was the right time to bring up the topic. Something felt off. It felt like we were just going through the motions. This felt different than how we used to get along post divorce.

Before I left, I noticed a bottle of perfume next to an opened giftwrapped package in the foyer and asked her about it. She said it was from someone she had met at work who was friendly with her. I left it at that and went home. I felt uneasy during the drive home. I couldn’t help but call her to find out more. As it turned out she had been dating this guy for about a month and a half. And, just hours before I came over she had introduced him to my son. I ended the call shortly thereafter. I didn’t know what to say or think. One thing I did know, I wasn’t feeling well. The news began to settle in my gut. I was emotionally and physically nauseated.

After a several back and forths, we got no further. This new guy was in her life and though she has feelings for me, they are apparently not strong enough to push her into breaking up with him. I am now in pain, feeling regretful, and feel like I have no recourse. I’m going to have to get past this but it won’t be easy.

FacebookTweet
Previous article
IS MY EX BETTER THAN ME?
Next article
Addicted to a Lover?