IS MY EX BETTER THAN ME? 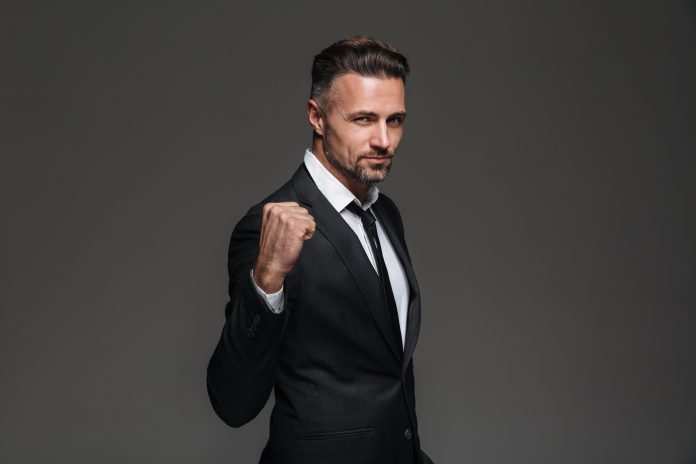 Is my EX better than me? Whether he is or isn’t, I feel this way every day. And the irony is, he always said I deserved someone better than him. The truth is any partner who says you deserve better is making it perfectly clear they are using you. That’s their way of shifting guilt. After all, if you’re knowingly with someone who doesn’t deserve you, who is to blame for the fallout?

Somewhere inside I know I really do deserve better than him. But that feeling of envy I have for him doesn’t stop. He is so smart and when he’s around me, completely himself. Where I struggled, he breezed through. The things that attracted me to him in the first place–the confidence, the self-assuredness–these qualities I loved about him were the qualities I was missing in myself(consciously or not). I wanted to be around him because in these aspects his energy was intoxicating and made up for all that I lacked. I wanted to be more like him. I did a lot of role playing by myself at home in front of a mirror. A lot of good that did me–NOT!

But now I have to forcibly make myself think about all the things HE envied in ME. I try to list the reasons I was too good for him and the reasons to be proud of who I am. After all, I was already someone he initially admired. And I’ve grown even more over the time we had spent together. So I’m better as a person today than I was the day I met him, even if today I feel like the biggest mess that ever existed. But there are limits to focusing on my positives. It feels forced. It feels like I’m trying too hard to sweep reality under the rug. I’m in a tug-of-war between reality and embracing a self respecting identity.

FacebookTweet
Previous article
Interested in Being A Guest on Our Podcast?
Next article
EX WIFE STILL LOVES ME, BUT SHE’S DATING SOMEONE ELSE