KANYE’S BREAKUP: WHERE IT ALL BEGAN. 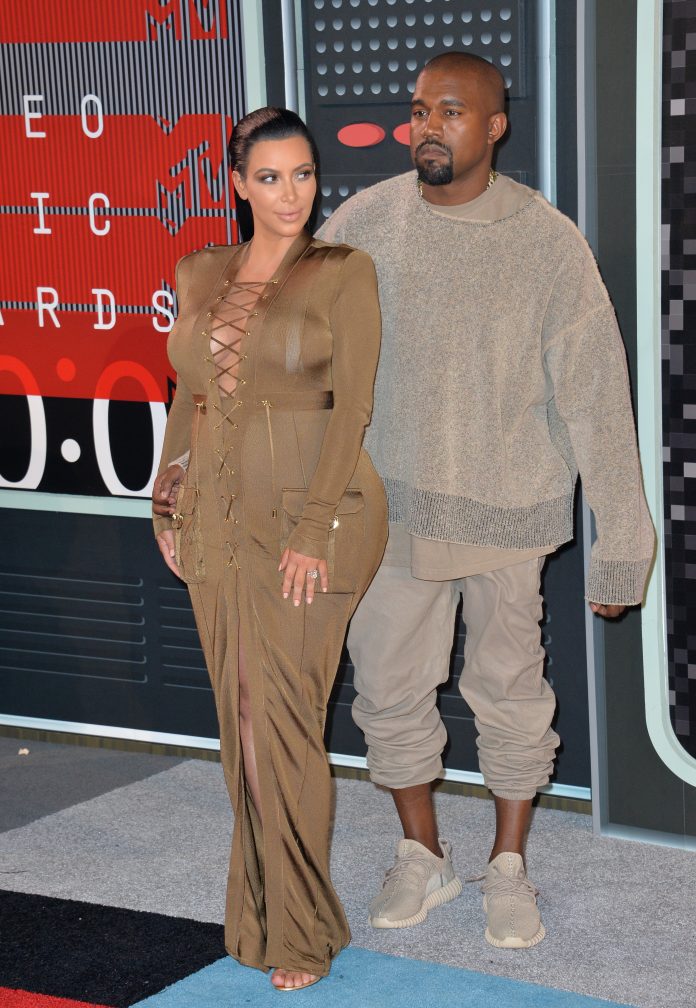 Did anyone notice how Kanye began to deeply unravel right around the time Kim was dating Pete Davidson?

He began trolling Pete, putting out threatening lyrics, calling him “Skete.” He started sounding more and more incoherent as time went on. And for those of us who’ve been in very traumatizing breakups, its the kind of state that we all dread ever being in. Its a state of mind that forces us to try to hang on by a very thin thread. And hanging on is nearly impossible when each passing day makes the pain, misery, and self torture worse and worse.

It’s especially worse when an EX starts dating someone else. It makes us feel so little and belittled. We feel the dread of irrelevance and insignificance. It is mental and emotional torture to feel like you don’t matter–like someone is better off when they are not with you. We might compare ourselves to the ex’s new love interest. Our thoughts are never positive, so it seems.

If Kanye felt these things, it wouldn’t be too hard to predict a very public downward spiral. Public figures can often reveal themselves in more obvious ways since it is now next to impossible for public people to maintain a private life.

But it’s important to note that while breakups can have an insufferable effect on us, our true character is still our true character. If we are mean, narcissistic, bigoted, prejudice, unrepentant, or whatever else is in our hearts, the fallout from the breakup only brings these character defects to the surface. It was all there in the first place.

Interestingly and somewhat paradoxically, while those who embody kindness, goodness, and generosity do not lose these traits, they may in fact be too hurt to present them. For a time these qualities may retreat beneath the surface.

FacebookTweet
Previous article
THE INTENSE & UNSTOPPABLE DESIRE TO CONTACT HIM
Next article
Healing From a Breakup: The EXaholics Way