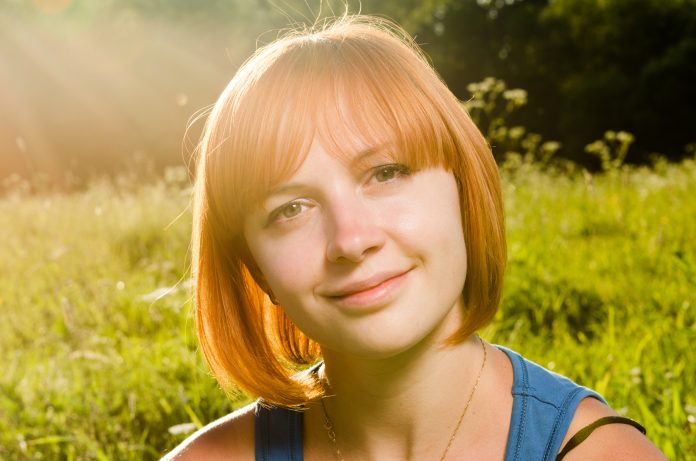 So this isn’t my first rodeo. I’ve been in a “situationship” for 3 years but I love the guy. He said he loves me as well but it’s pretty much one sided. He said from the start (well about 2 months in) that he wasn’t sure he wanted a relationship.

Anyways we are very close in that we have a strong bond emotionally and share a lot and have the most amazing chemistry and sex that I’ve ever had in my life. I’m 39 and was married for 10 years. I’m pretty sure he feels that too but he says because of his own flaws, he can’t ever say it’s the best or I’m the best or most beautiful, even in the midst of passion.

We’ve have had about 20 (you read that right) break ups throughout our time together, some initiated by me and some by him, but always because he needs space of some sort. Also he says he is Poly and has a need to explore. He claims he hasn’t had sex with anyone else in the last year.

For some reason–maybe I’m just emotionally exhausted–I just couldn’t take the heartache any longer. I feel we’ve gotten so close spending every weekend together and nothing has changed for him. I said we needed a break. He said yeah and then cried. He said he cried in relief. I was very gentle and just said I think we both need this and that was sort of it.

It’s been 8 days with no contact and it’s a record because the only other time we went this long was when he once blocked me. A big part of me wonders if he is thinking about me and is waiting for him to contact me. Sigh!

DO YOU have a story to tell, email us at info@exaholics.com.