EX IS ON A DATING APP, HAVING SEX 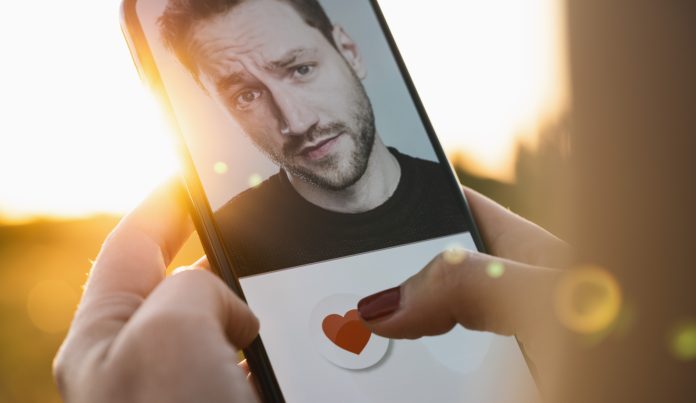 Imagine breaking up with your ex for the 4th time in 3 years. Imagine she then shows up on a dating site.

Would it bother you? Would you create a fake profile? Would you monitor what she’s doing on the new dating site. Would you go as far as interacting with her as this fake person, when all the while she has no idea it’s you.

These are the lengths some EXaholics will go to, not only to have contact with an EX, but to be consistently awarene of what they’re up to. This is a stalking/snooping type behavior and of course, it isn’t healthy. But you probably already know this. And yet, readers can relate to having done exactly that.

Over time, the behavior often gets worse until it becomes so intolerable that you crack. You may blow your cover and become confrontational over something perfectly within the EX’s right to do. They are allowed to have sex with other people. But man, does it hurt like hell.

The mind can go wild with thoughts about who the EX met on the site and whether they had sex, how many times they did it, and did they enjoy it. Do they plan on doing it again? When? Tonight? How will you ever get through this day and night?

More questions. Do they really like this person or is it a rebound? if a rebound, will it end soon. Worse, will this person become their new love? And where does that leave you?

You may try to reconcile to ward off any more dates and trysts. But that often makes things even worse. And in many cases, if they find out about the snooping behavior, things will deteriorate even faster.

It’s so hard to hang on. Clearly the EX wants to be free. Its a legal right. But tell that to your brain. You’re not over it, are you? This is insane.

Crushed ego. Self Pity. Anxious. This is a sample day in the life of an EXaholic.

We have COUNTING DAYS. We have the TWELVE STEPS. We have a developing community. It’s a process. No insta-pill. No panacea. Just the daily painful grind of recovery. Eventually, the healing does show itself. But the road can be so incredibly rough.

FacebookTweet
Previous article
THE SEX WAS GREAT, BUT NOTHING ELSE.
Next article
THE INTENSE & UNSTOPPABLE DESIRE TO CONTACT HIM